Industry and government are looking forward with anticipation to Innovation Africa 2017 which will see the gathering of ministers and government officials at Africa’s leading annual education and ICT forum taking place 23-25 October, Maputo, Mozambique.

More than 40 African countries will be represented at the summit, allowing industry leaders and investors to engage in pre-scheduled meetings with ministers and officials. 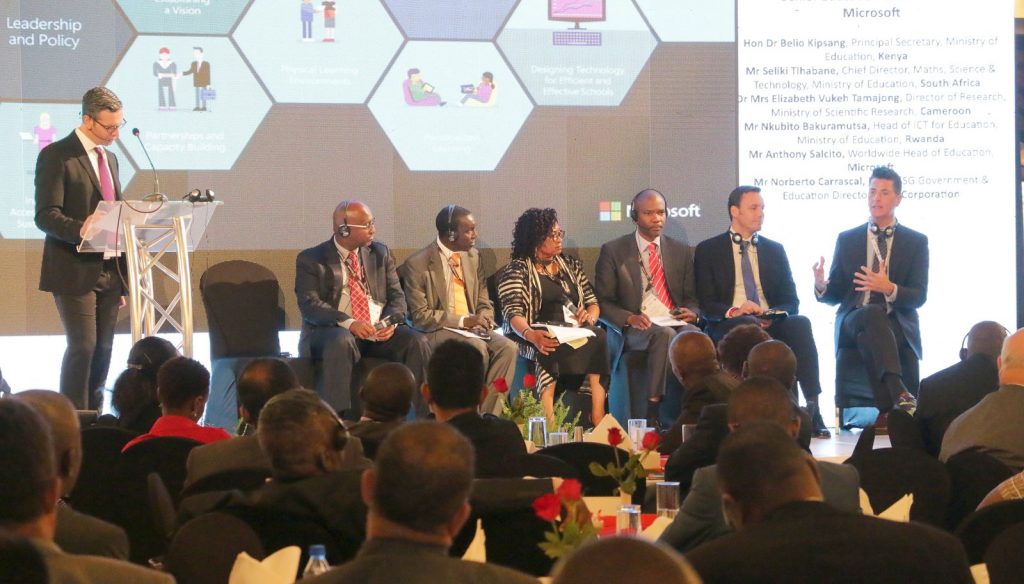 Now in its 7th year, the summit will be a hive of activity as 300 government officials comprising of ministers, secretaries of state, deputy ministers, permanent secretaries and director generals are joined by board level members from some of the world’s leading education & tech companies including IBM, Intel, Cambridge University Press, HP, Bi-Bright, JP – Inspiring knowledge, Positivo BGH, Discovery Education, Pearson & Wiley and many more.

Innovation Africa was is organised by AfricanBrains, who are dedicated to attracting investment into education and technology in Africa through building public-private partnerships.

This year the summit is held under the official patronage of the Government of Mozambique and hosted by both the Ministry of Science & Technology, Higher & Technical Professional Education and the Ministry of Education & Human Development. In his patronage letter Honourable Minister Jorge Nhambiu stated, “This will be the main official education, ICT and science & technology summit held under the patronage of the Government of Mozambique in 2017.”

Innovation Africa 2017 will continue its highly successful meetings-based format giving the opportunity for industry partners and delegates to pre-schedule meetings with ministers and senior officials along with universities and leading research and educational institutions in Africa. The panel sessions during the event will also cover key aspects of the sustainable development goals, developing industry and vocational skills and advancing innovation in science & research across Africa.